Replace the beef broth with vegetable or mushroom broth.

While some of the recipes on this site come pretty close to vegan, others (like this one) fail miserably. I could have worked harder to make this stroganoff totally meatless (and healthier) but I feel that it would be too much of a compromise in flavor. The point of Mostly Meatless is to help people make the transition and I think you need dishes like this from time to time to make the transition easier. 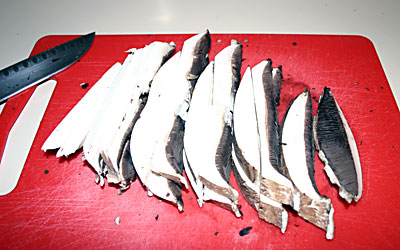 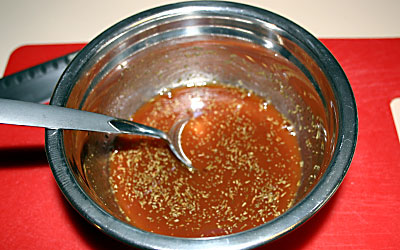 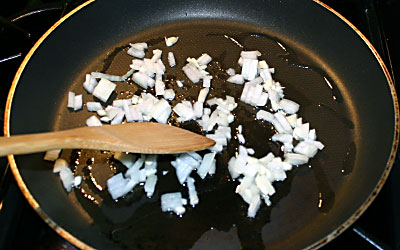 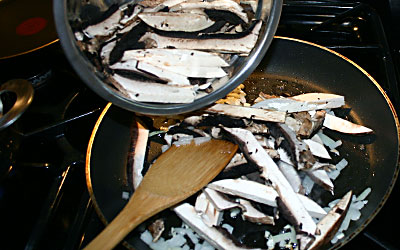 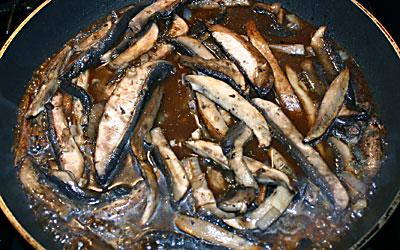 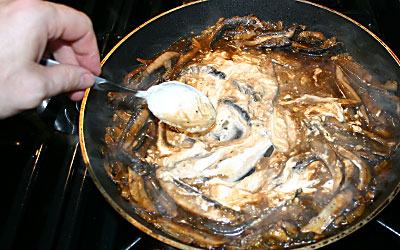 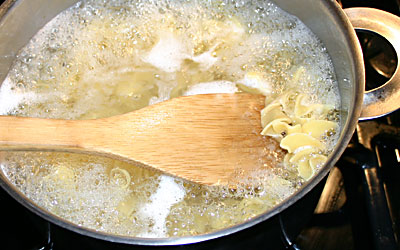 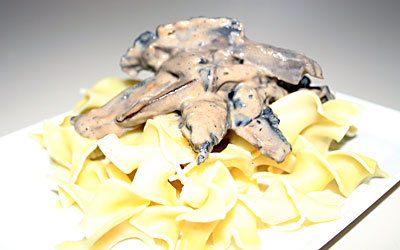 *If you replace the sour cream with plain yogurt then the nutritional grade is a B.

Nutritional information is from caloriecount.com and is shown only as a guide. While accuracy was attempted, it is not guaranteed.