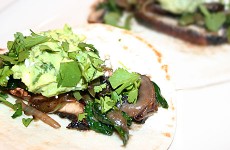 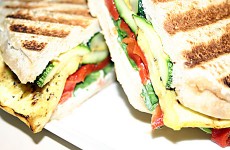 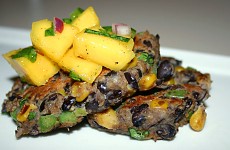 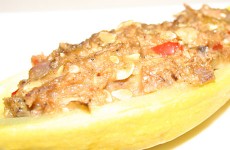 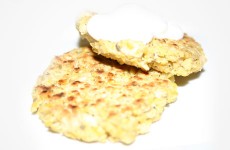 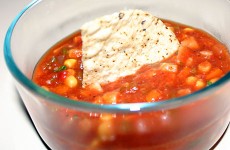 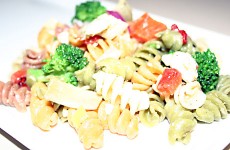 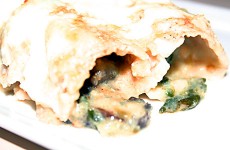 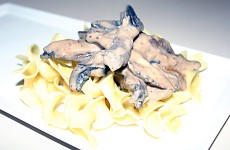 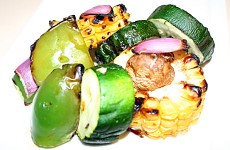 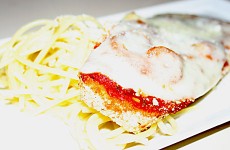 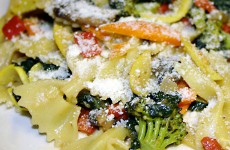 Pasta dishes lend themselves very well to being meatless. The pasta is usually substantial enough to satisfy most people and you can get away with using a large… Read More »